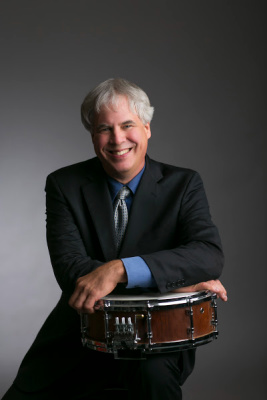 A member of both the Grant Park Symphony and the Chicago Lyric Opera Orchestras, Douglas Waddell is constantly in demand as Chicago’s most versatile and virtuosic percussionist. He has been timpanist with Music of the Baroque since 1983, and as a member of the Contemporary Chamber Players of Chicago has performed and recorded a wide variety of 20th century chamber works. Mr. Waddell has performed throughout the United States, Europe and Japan with the Chicago Symphony Orchestra and can be heard all over the world on hundreds of television and radio commercial jingles. He has appeared as soloist with the Grant Park Symphony, Symphony of the Shores, and the Contemporary Chamber Players of Chicago. A native of South Bend, Indiana, Mr. Waddell holds Bachelor and Master of Music Degrees from DePaul University.