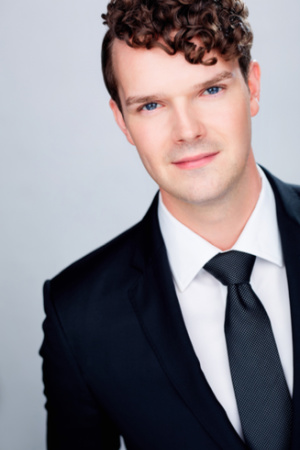 “The sweetness of Giebler's impressive high tenor” and his "expressive and elegant phrasing" (Cleveland Classical) have been heard as Adam in REV 23 at the Prototype Festival; Apollo in Handel's Semele with The English Concert; the Cleveland, Naples, Grand Rapids, and Virginia Symphony Orchestras; Handel & Haydn Society; at Carnegie Hall with the Oratorio Society of New York; Arnalta in Monteverdi's L'incoronazione di Poppea with Boston Baroque; Iff the Water Genie in Wuorinen's Haroun and the Sea of Stories with Boston Modern Orchestra Project; and in Germany and on record with Boston Early Music Festival. www.briangiebler.com