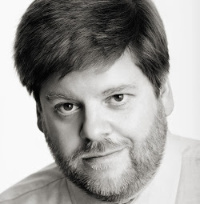 Kevin Case received a Bachelor of Music from the Eastman School of Music, where he was teaching assistant to the renowned violinist Zvi Zeitlin. Immediately after concluding his studies at Eastman, he became one of the youngest concertmasters of a major orchestra in the United States when he won the position of concertmaster of the Memphis Symphony Orchestra. He later served as concertmaster of the Grant Park Orchestra and the Dallas Opera.

Kevin Case has been featured as a soloist with orchestras throughout North America. As an active chamber musician, he has performed at numerous festivals in the United States and Europe, collaborating with top artists including Robert de Maine, Sydney Harth, and Glenn Dicterow.