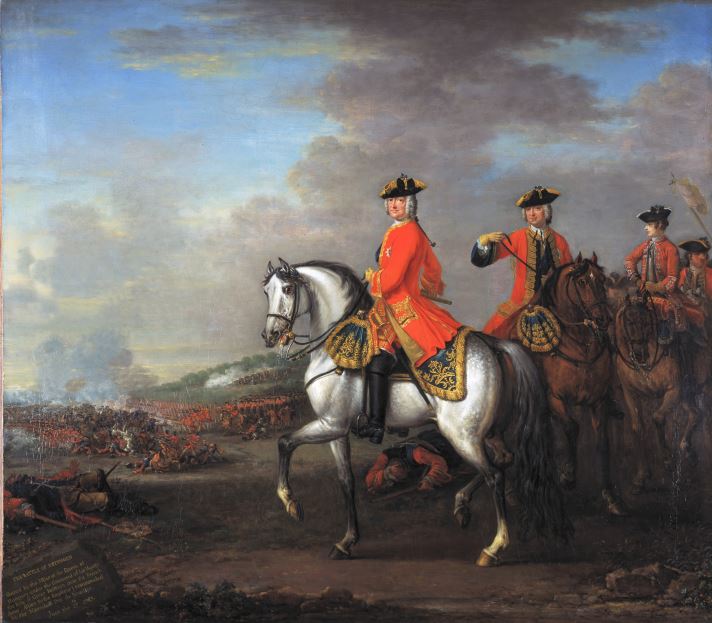 Our May concert is called “War and Peace.” The music—Handel’s Dettingen Te Deum and Haydn’s Mass in Time of War—has nothing to do with Russian novels, but out of sheer curiosity, I investigated what Tolstoy said about music and came across this great quote: “Music is the shorthand of emotion.”

Tolstoy may not have known it, but he articulated one of the main developments in late Renaissance and Baroque music: the idea that music is capable of expressing and instilling emotion in its listeners. The most explicit example of this is probably eighteenth-century German theorist Johann Mattheson, who was a big proponent of the Doctrine of Affections—a school of thought that assigned specific musical elements to feelings. For example, joy is “an expansion of our soul, thus it follows reasonably and naturally that I could best express this affect by large and expanded intervals.”

This idea has found its way into popular culture, too. The same day I came across the Tolstoy quote, I was listening to a song by The Verve (a British alternative rock band) called “Bitter Sweet Symphony.” Lo and behold, there it was again, although put more colloquially: “I need to hear some sounds that recognize the pain in me/I let the melody shine, let it cleanse my mind, I feel free now.”

Maybe this is partly why music goes hand in hand with something as emotionally fraught as war—to give voice the many conflicting feelings it embodies. (There’s a great article by Leon Botstein in the New York Times about this very subject.) When Haydn wrote his Mass in Time of War, Austria was under attack for the first time since the Turkish siege in 1683, and we know that contemporary listeners thought of the work as the “War Mass.” I can’t listen to theMass in Time of War and not listen for Haydn’s own feelings at a time of great insecurity in his home country. And there are so many other links between music and war, from Beethoven’s “Wellington’s Victory” to Messaien’s Quartet for the End of Time to Barber’s Adagio for Stringsin the movie “Platoon.”

The shorthand of emotion, indeed.