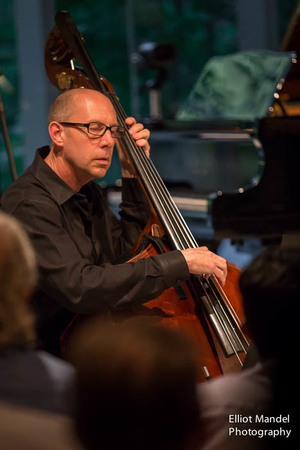 As Music Director Jane Glover says in her recent video interview, the double bass has a very significant part to play in our upcoming concert, From Dawn to Dusk. So for our latest musician feature, we decided to pose a few questions to Collins Trier, longtime bassist of Music of the Baroque.

Collins Trier has been a member of the Lyric Opera Orchestra since 1980, and is principal bass of the Chicago Philharmonic Orchestra, the Contemporary Chamber Players of the University of Chicago, Present Music, the Ravinia Festival Orchestra, the Rembrandt Chamber Players, Bach Week of Evanston, and Fulcrum Point New Music Ensemble. He is also very active as a studio musician, performing on music for commercials and for a wide array of albums. He has recently recorded a CD of his own music, "RAIN," on Northport Records.


Can you tell us a little about the bass part in these early Haydn symphonies? What is the music like, and what is your process for preparing it?

The three symphonies we will be performing, Le Matin (Morning), Le Midi (Noon) and Le Soir (Evening), all have bass solos in the trios of the minuets.

The bass part is listed as “Violone solo.” The violone was an early form of the double bass. For many years, the solos were played by the cellist because of confusion about what Haydn intended and because of the difficult nature of the solos. It has been determined that he did indeed intend them for the double bass or violone. My guess is that Haydn knew a very good bass player! 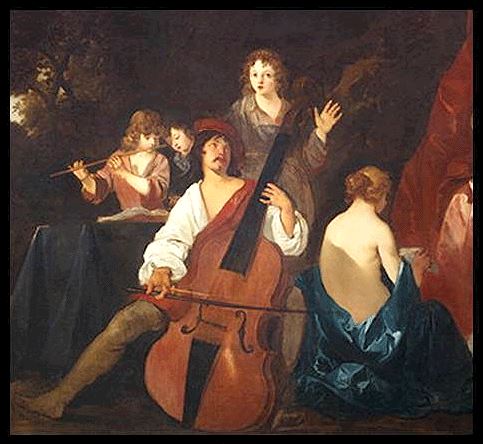 An artist's rendering of the violone, or early double bass.


What are the challenges of playing a bass solo from within the orchestra?

Playing a bass solo from within the orchestra is really no different than a violin solo or a cello solo other than the fact that we bass players don’t do it very often, so the nerve factor is rather high.


What’s special for you about performing with Music of the Baroque?

Music of the Baroque is a very highly skilled, precise ensemble. Even the rehearsals require one to perform at the highest caliber. You can’t just show up; you have to know the music very well before the first rehearsal. This allows Jane to shape the music, rather than teach the music. I have always felt honored to be a part of this great musical organization and hope to continue to try to contribute my best effort.


We just finished a very cold week in Chicago, and everyone is eager for spring to arrive. How do you survive the Chicago winters?

I hate Chicago winters! I have recently said that when I retire, it will be to the islands, where I will spend my days playing the hammered dulcimer under the eucalyptus tree. 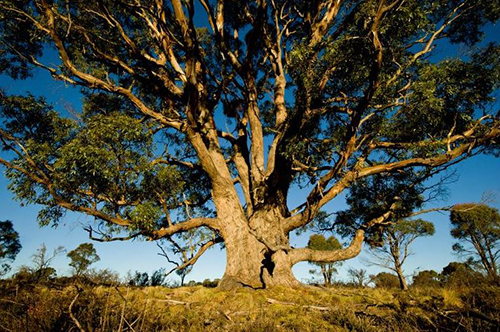 We like this idea very much. Here's to your dreams, Collins!


Hear the Music of the Baroque Orchestra play music of Haydn and Mozart on February 28 and 29.